This was told to me by the girl that experienced those strange events. They took place in the evening of December 8th last year. Location is a small village near The Black Sea.
"While I was going home I saw a lot of small stars together in one place. They did not have the distance that stars usually have between them. They did not move and they were like normal stars except that they were small and close together. Something strange happened after that".
My question: Did you have missing time?
"I don't know about missing time but I saw a small screech-owl hanging from an electric wire. I went under it to see it better. The owl was from those that are described as "shrouded". I didn't see any brown on it, it was all white. We looked at each other for some time then the bird flew away. I kept looking at it. A second latter it suddenly disappeared. I had to idea where it went. It didn't turn, it flew straight forward and just vanished".
My question: Maybe it disappeared in the dark?
"It wasn't very dark, there was a street lamp there. It was around 20:40".
These are drawings of the stars. The girl made 3 drawings because she was unsure how exactly they looked. 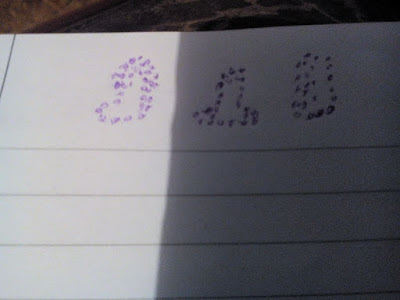 My question: Did you hear any humming noise (I was thinking - maybe it was a drone)?
No, it was unusually quiet. Even the dogs didn't bark.
Next days that girl had strange vivid dreams. Up until that encounter she had nightmares very often. Now they cnanged to strange confusing dreams in which her cat is replaced by a cloning. Other people are repaced too.
This case is described in bulgarian here.
Публикувано от Георги Бончев в 22:17 ч.

Do you have a story?

Or do you want to say your opinion ? 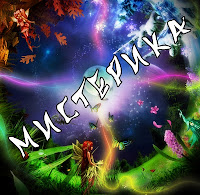